Blog - Plans for everybody

You are here
HomeHome > Elba BlogElba Blog > Plans for everybody

Visit Cadiz all year round 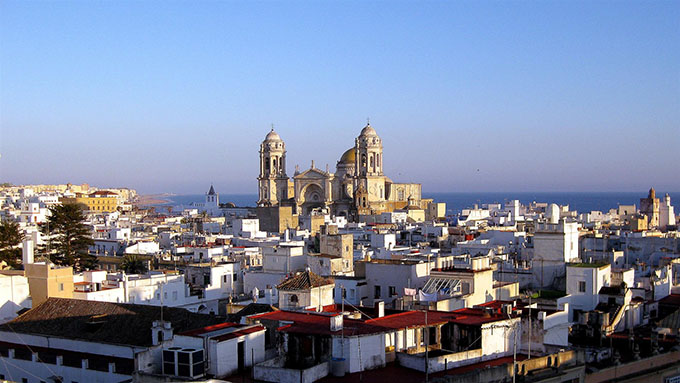 Visit Cadiz all year round

The word is that… every cloud has a silver lining. Therefore, we have decided that one of the best options we have is to travel to Cadiz, a destination where you will be able to enjoy beautiful landscapes, delicious cuisine and, above all, good weather throughout the year.

A city with multiple options such as visiting the Cadiz Museum to learn about its art or the remains of Roman cities such as Baelo Claudia in Tarifa and Carteia in San Roque. A tour to contemplate the paintings by artists like El Greco, Murillo, Zurbaran and Goya, whose works are scattered in different corners and museums around the city.

A city of many alternatives to get to know Cadiz inside out such as taking a tour through the white villages or Fronteram, enjoying its nature by visiting the Natural Park of Alcornocales, the best preserve woodland in the mainland.

For the food lovers… Cadiz city is the best option to enjoy their delicious olive oil with protected designation of origin, Arab confectionery and traditional stews, among many other delicacies. Simply mouth watering! 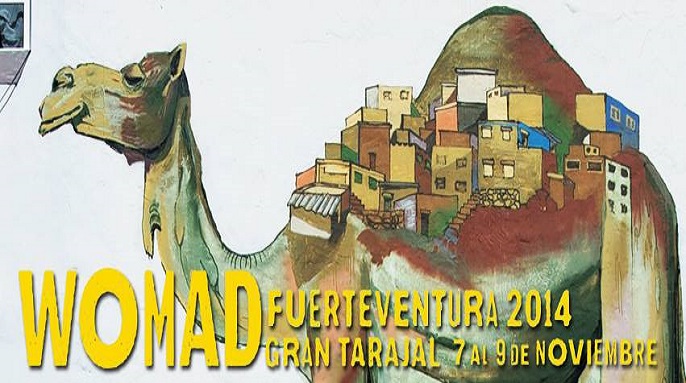 Elba Hotels goes to a festival this weekend! On November 7, 8 and 9 the Festival WOMAD Fuerteventura will be hosted in the locality of Gran Tarajal.

A great opportunity for the music and culture lovers alike.

Many people will travel to the island to enjoy this wonderful festival, therefore the island wlll offer special boat connections and airfares for the festival fans. The event will also promote awareness against global warming.

Gran Tarajal has been chosen because its proximity to Africa, given that the culture of the continent is one of the key components of the festival’s philosophy, which is then spread all over the world. Run by the musicians themselves, the workshops for adults will offer a great opportunity to learn to dance and play instruments from different countries, as well as to enjoy anecdotes and stories from different places in the world.

The cuisine will also be present at WOMAD, featuring the best flavours and dishes, as well as different local and international craft stands.

Fuerteventura, a destination with lots to offer 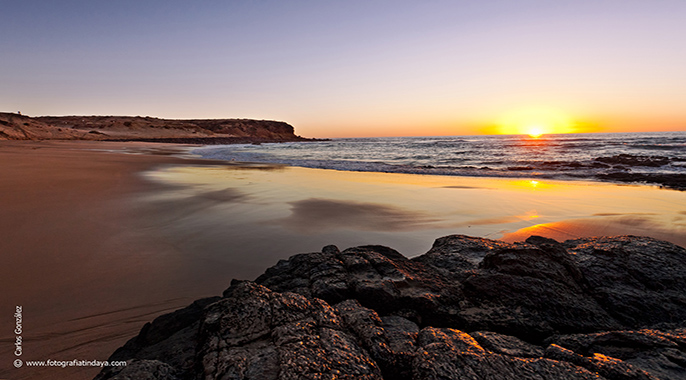 One of Elba’s favourite destinations is Fuerteventura. Most of its hotels are located here. A place with multiple spaces to discover, with wonderful weather all year round and with a wide selection of activities and events that will ensure the entertainment and fun of visitors and locals alike.

One of the characteristics that claim the attention of the visitors when they land is the “lunar” landscape of the island, surrounded by volcanic remains and almost no vegetation. However, its great natural wealth has lead to classify the Fuerteventura environment as a natural reserve and its beaches - the best in the whole Canary Islands - are the most predominant reason to chose the island as a place to relax, enjoy the family and practice all sorts of sports, even the ones that give you a huge adrenaline rush.

Although the island can be visited all year round and you can enjoy each one of seasons of the year, autumn is a good time to travel there. The trade winds are calmer, the temperatures are still pleasant (which allows to scape from the cold days of your homeplace) and the island is not as crowded by tourists as it is in other times of the year. 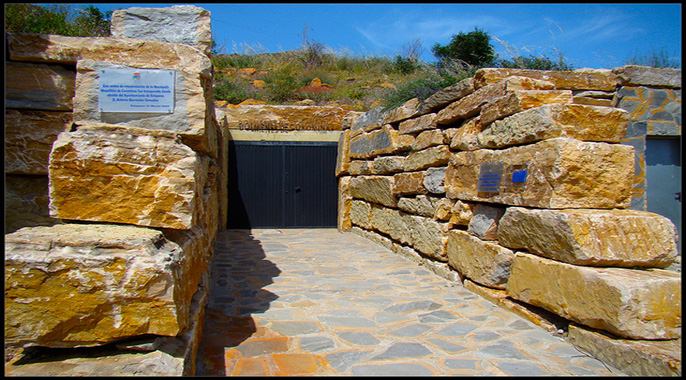 Archaeological tour through the Corominas dolmens

Are you travelling to Estepona and staying at the Gran Hotel Elba Estepona & Thalasso Spa? We suggest you another activity during your stay with us at Costa del Sol.

During the archaeological excavations carried out in the area in 2000, what it is considered as the first aggrupation of megalithic necropolis in Costa del Sol was discovered then. Located in the area of Corominas, in Estepona (Malaga), the dolmens - which are over 5000 years old - have become a tourist attraction given that they lend us the opportunity to travel in time and immerse ourselves in the history of past civilizations. Also, inside the dolmens, burial remains were exhumed, as well as ceramic vases, arrowheads, personal adornments… that we got to know with the pass of time.

The Interpretation Centre of Corominas, is located in Pedregales and was opened in 2007 to hold the found burial remains. Also, the topography of the settlement has been reconstructed, including the five dolmens in their original position.

To complete the exhibition, the centre has also created explanatory panels and glass cabinets with the materials found inside the sepulchres. 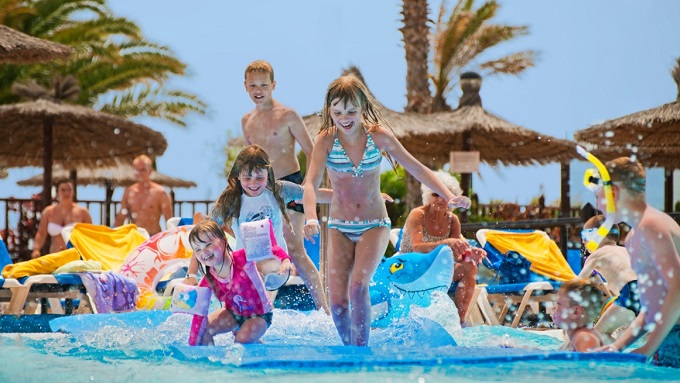 Summer starts and with it our dreams of a perfect holiday. Planning a family trip in summer is exciting for many but a headache for others. For this reason, Elba Hotels has created a host of activities designed for travelling with the little ones: sports, exercising, workshops, creative activities, excursions, water games, mini disco, X Box competitions, shows, themed parties, cinema and much more.

In Elba Costa Ballena Beach & Thalasso Resort (Cadiz) the children will be able to enjoy a especial area with game room and fun activities including table football, pool table, table tennis and a wide range of activities for the children at different times depending on the season. It also has a great number of animators and day and night activities for all ages, as well as the babysitting service in case the parents fancy some time for themselves. At the pool you can enjoy guided leisure and sport activities during the day and at night shows, cinema, dance, performances and live music. 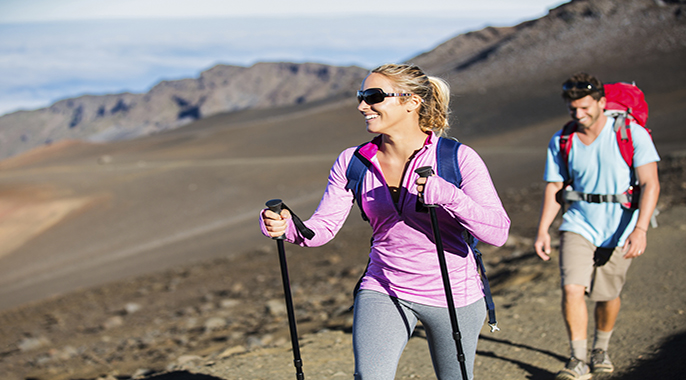 Who said that fun ends with the end of summer? At Gran Hotel Elba Estepona & Thalasso Spa we want you to have fun all year round, for this reason today we suggest another autumn plan during your stay in Estepona.

On October 14 the subscription period starts for the first Hiking Route that is within the local and provincial Autumn Hiking Cycle. The first one is part of the routes within the Estepona Natural Project (in the setting of Valerin River and Nicola Path). The second, more provincial, is within the Estepona Path Program. This later one is the 29th stage of the Great Route of Malaga, which joins the municipalities of Genalguacil and Casares. 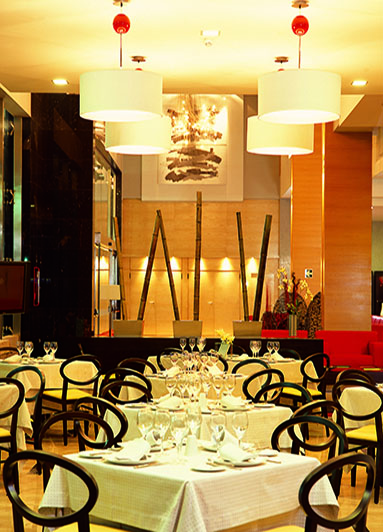 If there is another reason to travel to Almeria, apart from its beaches, landscapes, climate and being one of the most iconic settings for the cinematographic industry, it is its cuisine, which is influenced by the Granada Alpujarra and the Murcia cuisine.

Therefore, one of the options that we suggest between meetings or during your leisure scape if you are staying in our Hotel Elba Almeria Business & Convention is to enjoy the “3rd Edition of Autumn Cuisine”. The event is held in 14 different restaurants in order to offer a tasting of Almeria cuisine at very reasonable prices.

Autumn Cuisine, which has been developed by the Provincial Association of Hotel and Catering of Almeria (ASHAL), will start on October 9 and culminate on October 26 with a wide range of tasting menus, with  a choice of two starters, two mains, drink, desert and wine for 24 or 25 euros.

At Elba Hotels, we entertain you! 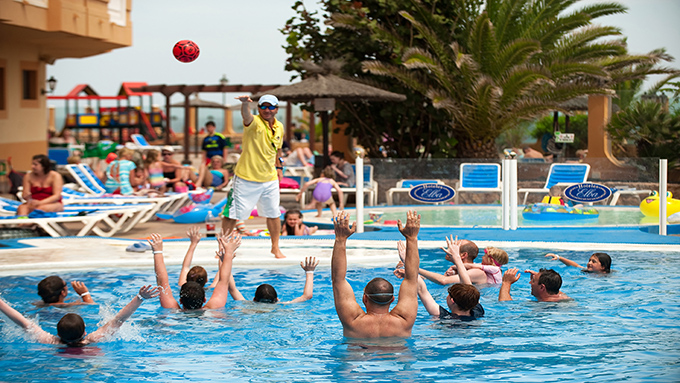 At Elba Hotels, we entertain you!

Every time we plan our holidays, the first thing we usually think off is to unwind, relax, and escape from our daily routine and more importantly, to have fun. For this reason the Animation Team is a very important part of our hotels’ crew. We not only try that our clients are well catered with our services, but we also want them to have fun during their stay with us.

Elba’s animation team is in charge to make that the adults unwind from their daily obligations and make them try to escape in a fun and enjoyable way. However, we also think on the little ones, for whom we have organized hundreds of themed activities so they can have a great time.

Apart from being able to visit a determined city or relax on the beach (in some of the cases) during the holidays it is essential to be able to enjoy the facilities of the hotel. Our animation team is in charge to organise several sport and creative activities, workshops, water games, themed parties and much more. 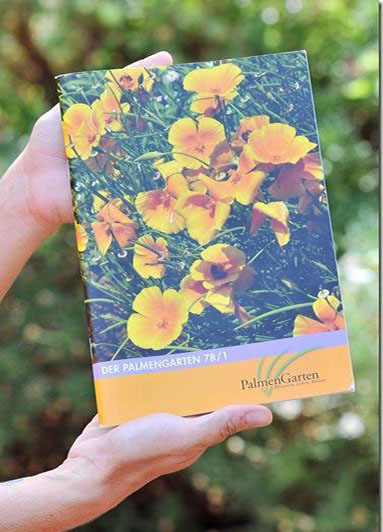 Fuerteventura, the most African island of the Canaries, is especially surprising because of its great variety of landscapes and its remarkable biodiversity. For this reason, for those interested in its ecosystem and environment, the island offers different opportunities to practice a different kind of tourism. One of these alternatives is the visit to the Botanical Gardens.

Oasis Park Botanical Gardens has several volcanic remains that belong to Miocene (fourth geological era), 86 vascular plant species growing wild and several species such as “guirres” (small vultures), or Berberia falcon, among many others. A fauna quite similar to the one we can find in the rest of Fuerteventura, except for a few exotic species that can only be found in the Botanical Gardens and Zoo. 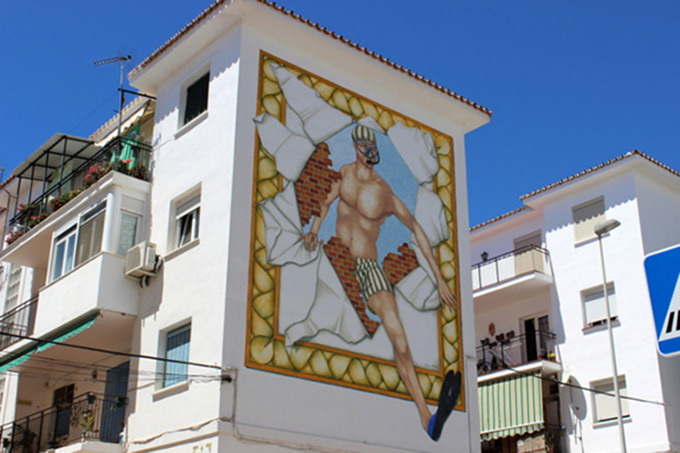 Estepona Artistic Murals Route (Malaga) is adding a new work to its collection by the French artist Eric Aman. “Angel, the diver”, has been painted on a building of Tres Banderas neighbourhood. Twenty works are already part of this great project where the facades of buildings become large canvases.

In this particular case, Erin Aman is a painter and sculptor with a great international exposure that has monumental works in several cities including Siena, Livorno, Montevideo and Madrid. His work is also featured in San Peter’s Basilica in the Vatican City.