Learn all about the good cuisine from the Cadiz province 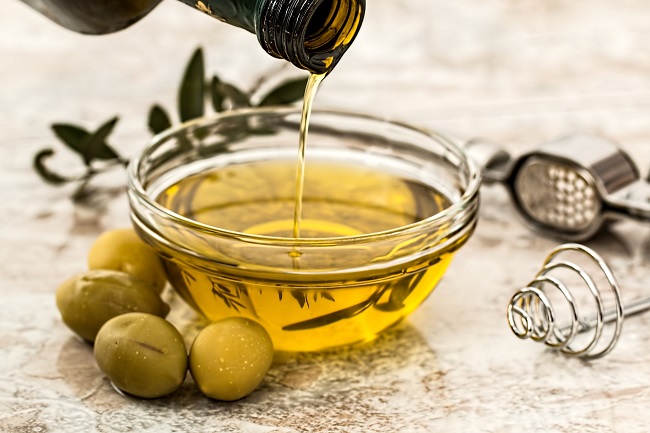 Cadiz is rich in its culture and traditions, with a cuisine full of delicious typical dishes and desserts. We’ll show you those you can’t miss.

Appreciated throughout the world, Spain’s cuisine is one of its main cultural ambassadors, thanks to the quality of its products, the healthy Mediterranean diet, and the tradition and variety found from north to south.

The food in Cadiz is a result of the continuous union of various cultures. From the Phoenicians and Romans they learned new ways to preserve fish and prepare ancient sauces. With the Arabs came stoves, and the Jews and Christians brought a great variety of recipes, which, with the discovery of the Americas, included newly imported products.

We are talking about a gastronomy that tells the story of our country, which can be enjoyed with Elba Hotels in Cadiz, at the Costa Ballena Hotel.

Cadiz has a rich and varied cuisine, coming from three different areas: the sea, the fields and the mountains.

Seafood and fish typical of the Cadiz coast come from the sea and the mouths of the rivers. Fried fish (pescaíto frito) is very popular, but throughout the province it is freshly prepared in a wide variety of ways. Highlights include sea bream baked in salt, fried marinated dogfish and tuna with onions.

Andalusian produce is responsible for the great popularity of gazpacho throughout the country, as well as in Cadiz. Roasted peppers, berzas de tagarninas y cardillos stew and green asparagus all originate in the treasured Andalusian fields, as well as wine, not to be forgotten. Vino de Jerez, also known as sherry, comes from the town of Jerez de la Frontera and was one of the first denominations of origin in the region.

From the Cadiz Mountains, we get Payoyo cheese, olive oil and table wines, among other products. Game like partridge, rabbit, wild boar, deer and more, are also typical of Cadiz cuisine.