You are here
HomeHome > Elba BlogElba Blog > The celebration of St. Patrick's Day

The celebration of St. Patrick's Day 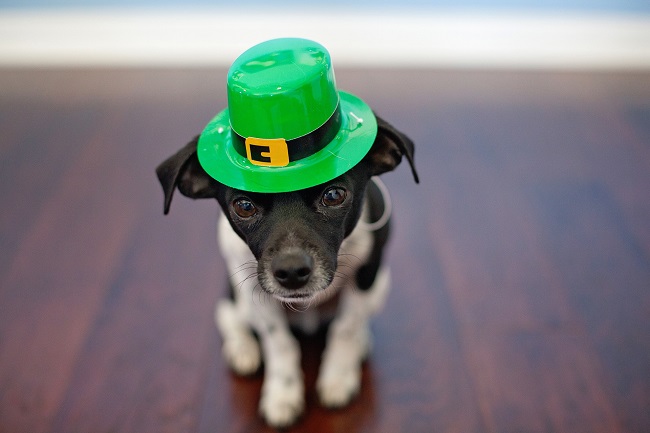 The origin of St. Patrick's Day comes from Ireland and since its inception it has been celebrated everywhere in the world where there was an Irish.

There are only a few days left to the most famous Irish feast: St. Patrick's Day, the patron saint of Ireland, which is celebrated on March 17. Sure you have seen images of this holiday where the streets and people are dressed in green, but if you want to know who is St. Patrick and why it is celebrated, we tell you in today's blog.

What began as a religious feast has, over time, been transformed into a mass celebration. St. Patrick was a Catholic missionary who lived in the 5th century and is considered to have introduced Catholicism to Ireland. However, and as a curiosity, it seems that the saint was not of Irish origin, but Scottish or Welsh. In his youth he was kidnapped by pirates and taken to Northern Ireland, where he was sold into slavery. When he managed to escape, St. Patrick continued his religious studies and founded several Christian schools and monasteries.

However, we have to thank the efforts of the Irish Franciscan friar Luke Wadding, who in the 16th century fought for the establishment of March 17 as St. Patrick's Day, commemorating the death of the Irish patron saint in the year 461.

Irish and Spanish share the tradition of gathering and toasting at ALL celebrations, so St. Patrick's Day could not be less. So don't be surprised if on March 17th you see that Irish pubs in Spain are also decked out in green to proudly celebrate the day of the patron saint of the emerald island, as beautiful Ireland is also known

From Elba Hotels we want to congratulate today all the Irish and especially those who on St. Patrick's Day are enjoying their holidays with us in Spain.